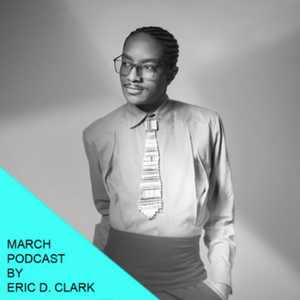 Celebrate spring’s comeback with some catchy house music vibes served by producer/DJ/vocalist Eric D. Clark on the occasion of his club opening! Elsewhere is the theme song D. Clark just wrote for his eponym brand new club opening on the 25th in Sacramento Downtown, California before extending to events in Los Angeles and NYC – expect underground electronic music of all kinds and international acts, and an ever-festive atmosphere. Eric D. Clark is also working on his new album called Music I Love You, the digital release has been announced for the 24th.