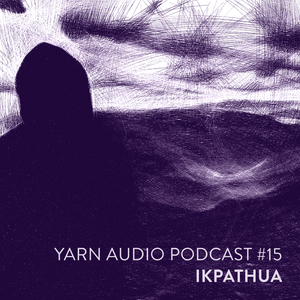 Yarn Audio’s 15th podcast was mixed by Ikpathua, a London based producer and DJ who previously released on Noorden and just recently released a limited edition tape on Cong Burn together with Anxiety Support Group.

Ikpathua has been active as a DJ and record-collector for over 20 years, but didn’t start making music until about 8 years ago when his brother moved to Panama and left him all of his studio equipment, including a couple of gems (MC-202, and an Echopet Delay).

Make sure to have a listen at his recent Cong Burn tape, which features a 30 minute stream of unreleased Ikpathua gems.