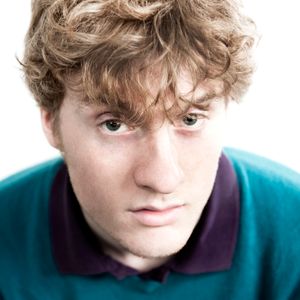 Kettering's finest (after Temples), James Acaster has appeared on Never Mind The Buzzcocks, Russell Howard's Good News, Dave's One Night Stand and has his own Radio 4 series, James Acaster's Findings. He's also a regular at the Edinburgh Festival and often turns up on Josh Widdicombe's XFM show on Saturday mornings.

David Trent made a big splash and had many great reviews at the 2012 Edinburgh Festival with his show Spontaneous Comedian. He finally made it onto television by appearing in Channel 4's The 50 Funniest Moments Of 2013.