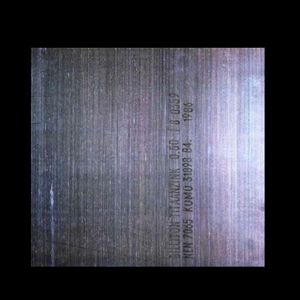 This edition of “25” talks with band members Bernard Sumner, Stephen Morris and former bass player Peter Hook. We look back at the production of the album, explore each track and reveal the stories behind the singles “State of the Nation” and “Shellshock” – which although not included on “Brotherhood” were also released 25 years ago in 1986. Shaun Ryder discusses the Happy Monday’s “Freaky Dancing” which was produced by Bernard Sumner that same year. Other contributors include; Mani, Stephen Street, Johnny Marr, Daniel Miller Mute Records, Charlatans, music journ Mark Sutherland and Neil Hollins Switch Radio.