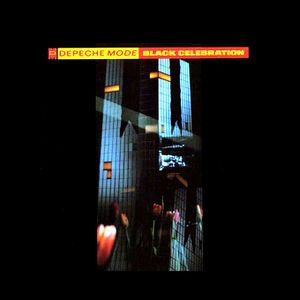 After establishing a reputation as a “synth pop” band - "Black Celebration" saw the group moving towards a darker, more mature sound. It didn't sell as well as previous releases and none of the three singles were big hits - however, it was well received by fans and critics and is now recognised as an important album in the band's career.

The documentary also features contributions from; Brian Griffin, the photographer who worked on Depeche Mode's first 5 album covers, Oliver Carter from the Birmingham School of Media, and author Jonathan Miller.

Xfm imaging Dan Riedo
With thanks to Caroline Poulton

One of the soundtracks from my youth , this album solidified my already growing obsession with the Modes. Great Documentary