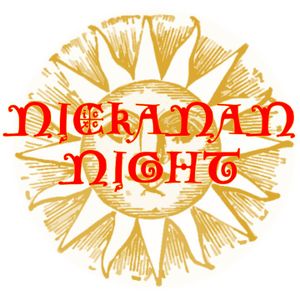 This show was 95th in the global rock chart.

This Shrovetide feast on the collop and the pancake before knocking on doors and running away as part of Nickanan Night! Let this be your soundtrack to eggs, flour, bacon and mischief.

Thanks, my pancakes were all he better for having listened to this show.

Then my work here is done.