Wondercast003 Off The Grid by Revy 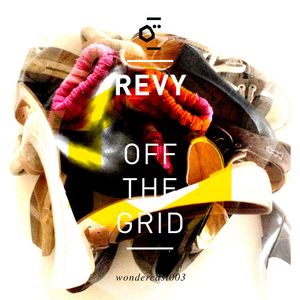 Revy goes Off The Grid with a departure from his usual mixing approach, veering his glitch laden aesthetics into something more akin to an experimental mixtape rather than densely layered techno tracks. Beat matching goes to the wayside in this journey into the more esoteric zones of his hard drives, rich with clicks, bleeps, and haunting emotional melodies. And while the mix would certainly not exist without technology where it is today, it should also serve as a motivation to allow yourself to disconnect yourself from your various networks for some quality time to truly immerse yourself in sound and introspect.

Favorite! Keep coming back to this mix.