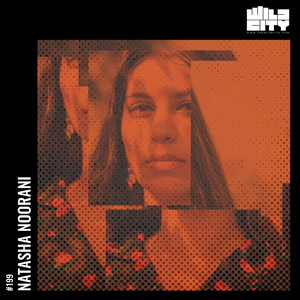 A musical polymath Natasha Noorani is synonymous with Pakistan's independent music – fully ingrained in its legacy as the co-founder of Lahore Music Meet, the annual event which not only saves space for alternative music but has a reputation for bringing to limelight some of its budding members. Natasha carries the same approach to her Wild City mix, highlighting the canon of the country’s predominantly-independent music.

Latching herself to that theme, she gives regard to the style of her selections only in the aspect of making sure it’s varied. Electro-pop, folk-pop, traditional, singer-songwriter, hip-hop & techno – there’s a striking amount of genres packed into the mix, tied together as a cohesive unit by the thread of Natasha’s singular taste. True to its purpose, the mix serves to introduce us to a fresh crop of Pakistan’s talent as it’s likely to do for most of its listeners.

Which song is this? So damn good <3

More from The Wild City