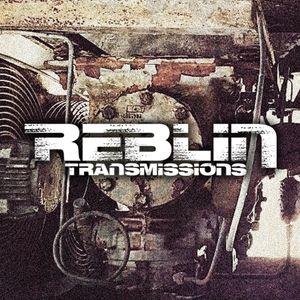 Acht Quadrat is a techno producer and DJ from Bilthoven, near the city of Utrecht. Listening to underground and mainstream sounds of the late 90's / early 00's radio as a kid, he developed a passion for electronic music. At the age of 8 he started playing keyboard and piano and developed interest in musicproduction software and MIDI-equipment (the software for him consisted of mostly trackers and simple software / VST-based sequencers at that time).
In 2008, after having keyboard and piano-lessons, Tim (Acht Quadrat) started to produce music himself. With the money he earned from mobile-DJ'ing he saved up his first studio-equipment and software. In 2009 he reached the top 20 in the DJ contest called "DJ Op De Dom", which represents the 300 years of peace of Utrecht ("300 jaar Vrede van Utrecht").