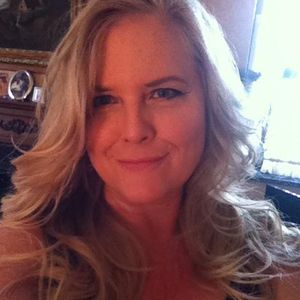 Thompson has written numerous popular as well as scholarly articles on the history of mass incarceration as well as its current impact. These include pieces for the New York Times, Time Magazine, The Atlantic, Salon.com, Dissent, New Labor Forum, as well as the award-winning articles: “Why Mass Incarceration Matters: Rethinking Crisis, Decline and Transformation in the Postwar United States,” Journal of American History (December 2010), and “Rethinking Working Class Struggle through the Lens of the Carceral State: Toward a Labor History of Inmates and Guards.” Labor: Studies in the Working Class History of the Americas (Fall, 2011). Thompson’s recent piece in the Atlantic Monthly on how mass incarceration has distorted democracy in America was named a finalist for the best magazine article of 2014 award from the National Council on Crime and Delinquency.