Wishing Against Hope: The Radical Prospects of Afro-Pessimism 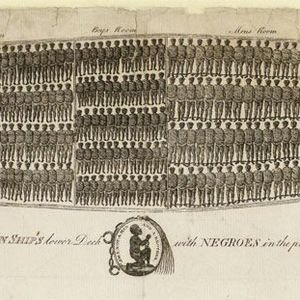 In a recent elucidation of the conceptual project of Afro-pessimism, Jared Sexton referred to a pressingly apt metaphor that hinted at the restrictions that are placed on the thought and affect of black social life whenever it attempts to articulate its grievances within the congregation of the multitude. Sexton, pace Cedric Kyles, juxtaposes the black ‘’wish factor’’ against the white ‘’hope creed’’ whereby the latter’s hopes of overcoming a conflict sutures a gap in the white/non-white divide rendering the former’s calls for confronting an antagonism without an auditor. In its stead is an age-old watchdog unleashed to roam and police. However, at an altogether different fissure, namely the breaking point at which the forked bone is made to split by the push and pull of the nonblack adversaries resides the ‘’pained body’’ of the black. Helping us to elaborate on this black wish against an antiblack hope on the pod today are Patrice Douglass, Nicholas Brady, Kevin Cobham & Omar Ricks.

Loved it! I am writing two pieces (e.g. On being a Black Surfer and Black Lesbian Fraternities) you helped me find hope and possibilities well beyond the basic "social justice" or "multicultural frames". I really resonated with being in the academy and being told, "you can't say that", yet I do! Love this, more please.