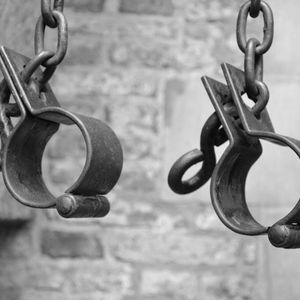 Today's episode will speak to Dr. Selamawit Terrefe and Dr. Frank Wilderson III focusing on the political discourse and theoretical project of Afropessimism. This conversation was recorded a day after the guests conducted a workshop introducing the key elements of the theory's formulation as well as its implication for black-led movement organisations, and took on questions and comments from the black participants present on the day. Following from that, the position of blackness within the symbolic order, and in turn, the differently gendered positions within the intramural, constituted some of the most stressed talking points as were Afropessimism's implications and relevance for black people across the globe, particularly those whose liberation discourse is tied to the claim to land.