The Many Legacies of Stuart Hall: A chat with cultural historian Dr. Daniel McNeil 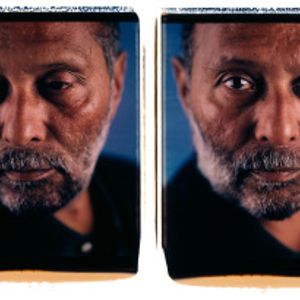 The Many Legacies of Stuart Hall: A chat with cultural historian Dr. Daniel McNeilby Vitamin_D

This impromptu chat was recorded on the day after Stuart Hall's passing on Tuesday the 11th of February amidst a flurry of obituaries on the influential and much celebrated postcolonial scholar, media theorist and public intellectual. Having been introduced to his work under Dr. McNeil's tutelage in his Media and Cultural Studies lectures when he was based at the Wilberforce Institute for the study of Slavery and Emancipation in the University of Hull, this chat covers some of Hall's intellectual contributions with regards to media's role in society, anti-racist rhetoric, and the institutionalisation of cultural studies, a subject of study he helped inaugurate in the 19060s.