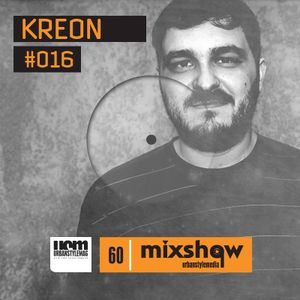 Markos Spanoudakis aka Kreon is one of the few Greek producers who have made an impact on the Electronic Music scene. Both his solo releases and co-productions with his friend and compatriot Lemos are loaded with a changing and mutating flair and character, each release an experiment in musical alchemy yielding progressively stronger results.
2013 will be a significant year for Kreon’s career, as an individual and more specifically as an artist, as he has just finished an MA course in Electronic Music Composition and Sound Design in London. Moreover, this course helped him to understand the essence and history of sound and, more specifically, manipulation, recording and composition techniques that are already applied on his upcoming releases, manifesting the influence that living in London has had on his music.