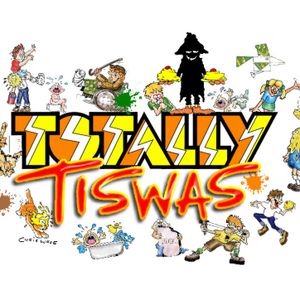 In 2007 the classic kids TV show "Tiswas" was celebrated by ITV with a special reunion programme: "Tiswas Reunited". Alongside this, a radio special was produced by Lee Bannister. Lee is part of TiswasOnline, the official Tiswas Fan Club, who helped with the production of the TV show. This is part two of "Totally Tiswas", broadcast on the same day as the TV special - tracing the story of Tiswas, speaking to the stars, and hearing the silly music that they made!
"Totally Tiswas" is