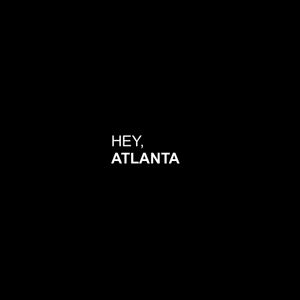 A transmission from the beating heart of an Underworld show in Atlanta 2008, recorded direct off Rick’s mixer, putting you up on stage between Rick and Karl live at Center Stage Theatre. Three tracks, live jammed and interwoven - Born Slippy (original version, not Nuxx), Pearls Girl (Crazy deconstruction) and Beautiful Burnout.

“Hey Atlanta! First time was in ‘86, outside the venue I bought a tie-dye from a DeadHead driving his Beetle across America (was that you?). In the 90’s I walked out on stage and said “It’s great to be back in Chicago” - Damn! - were you there? (Thank you for not kicking me out!).
In 2008 we played Center Stage - (somebody said Elton John rehearsed there..?)
We had a rubbish soundcheck but a great gig. I talked to a bunch of guys in the afternoon who were engaging, warm and enthusiastic (was that you?) - What do you remember? What’s your story? Atlanta?” (Karl)

Incredible Venue and performance. Thank you Carl Rick and my bud Pricey....ad infinitum

Please release more of these archival live recordings in full length, high quality.
We dirties will purchase them like we bought the 2007 LiveHereNow series!

pure synaptic bliss lighting up all my neural transmitters without chemicals

Brilliant session so glad I made it! Thx Carl and Rick!

Please please come back to the southeast …you are well overdue.