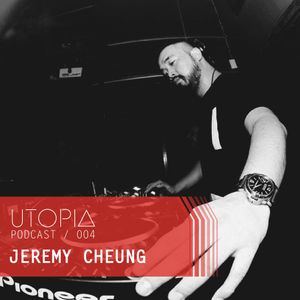 This show was 15th in the global industrial chart.

Beginning to learn the art of DJ-ing at 16, in his DJ sets one will find a nice blend of different genres ranging from House, Deep house, Tech-House, Techno, Minimal, Indie Dance/NU Disco and more.

Jeremy is now resident DJ at Oma which was mentioned as one of the top 5 underground clubs in Southeast Asia. Below is the list of Clubs, Venues and Festivals he had performed during his career.