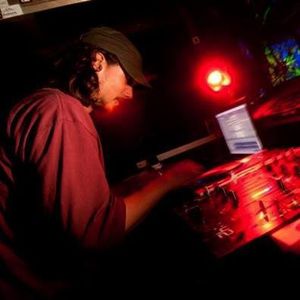 This show was 35th in the global psychedelic chart.

STRIX ALUCO is Marcus Schuster from Leipzig (Germany). He started to make music when he was 17 years old. In 2003 he became infected with psychedelic trance and began to produce and mix as Son of Nyx, which was his dj name for many years. As a live act, he has been presenting his music at many parties since 2008. His sound is a combination of pumping, rolling basslines and a lot of deep atmospheres with natural soundscapes. His music is armed with squeaky, creaky and swampy effects, curious creatures and long shapes of mysterious elements.