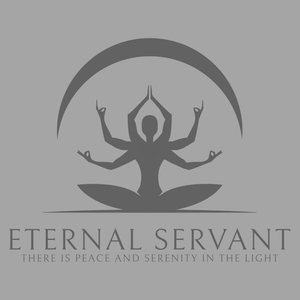 Eternal Servant / Jim is a Goa trance DJ and producer from Orange County, California, USA. He began his journey as a DJ in 1996 after being exposed to Deep House and Melodic Techno in the clubs during his college years. In 1998, he was exposed to Acid Techno and Goa Trance (also Psychedelic Trance) at raves and private parties. He began playing professionally in the fall of 1998 - signed by both Sapphire Productions in Detroit, MI; as well as the Psychedelic Trance Liberation Front in Chicago, IL. At that time, Jim went by the stage name of Boppity; and became a staple name in the underground for being one of the pioneers to bring Goa trance to the Detroit area. In 2000, Jim was hired at a nightclub called The Temple in Ferndale, MI to be their headlining Thursday night resident DJ. Jim’s fanbase from the rave scene quickly dominated Thursdays at The Temple. In 2017, he began formal production study. In April of 2021 Jim returned to DJing.