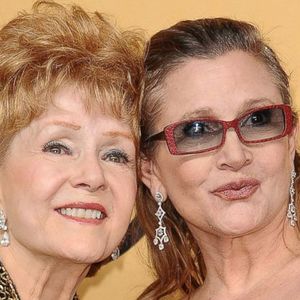 On the 24th of December 2016, news outlets around the world reported that Carrie Fisher, movie star and cultural icon had suffered a heart attack on a flight from London to LosAngeles, a few days later on the 27th of December she died. Her mother, the golden age movie star and cultural icon Debbie Reynolds died the next day from a stroke. Reportedly, in the wake of Carrie Fisher's death, she had said 'I want to be with Carrie' who she also named as her best friend. Tonight on they don't make 'em like they used to we dedicate our entire show (format and everything) to two ladies from one family who indelibly left their mark on the world.

More from Toes In Video Production