Ayahuasca: Medicine for the Soul? With guest Michael Morris 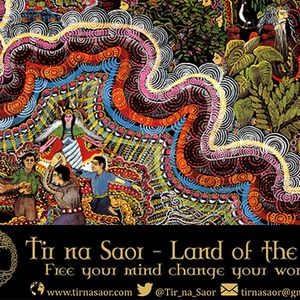 Take a trip with us as we discuss Ayahuasca with our guest Michael Morris. Michael shares his insights after eight years of using ayahuasca.

Ayahuasca is an amazon tea that contains DMT - a naturally occurring chemical often called the 'Spirit Molecule' - otherwise known as an enthneogen as it's effects force one to "connect with the divine within". As such, it is unlike any other hallucinogenic substance and acts as a powerful accelerator for spiritual consciousness. Which is not without its risks.

Michael will give a detailed explanation of the substance, the ceremonies surrounding it, and the effects it can have on one's personal development. He will also discuss his involvement with a particular ayahuasca tradition called Santa Daime.

Come join us as we discuss the mind, consciousness, reality, and the practical benefits of self-discovery.