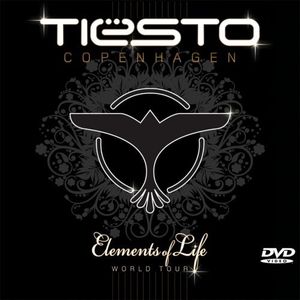 This show was 66th in the global trance & progressive chart.

It was released on DVD and Blu-ray. Both double disc versions cover over four hours of Tiësto's concert in Denmark; the additional footage such as an On The Road feature, music videos, and TV commercials.

The Blu-ray version is Region B encoded, which means it only works in Europe, Middle East, Africa, Australia, New Zealand.