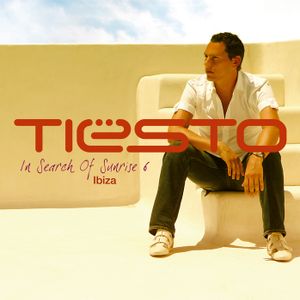 This show was 100th in the global trance & progressive chart.