by This Filipino American Life
33:49 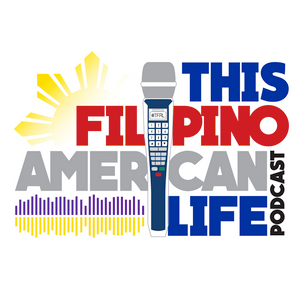 During the holiday season, TFAL was invited by the good folks at Cinema Sala to record a podcast episode live in front of an audience. As a first attempt at a live show, this mini-episode looks at the handful of Filipino films on Netflix. Filmmaker Marie Jamora joins the crew to discuss films like Heneral Luna, BuyBust, and Bird Shot, as well as the state of Filipino film distribution outside of the Philippines. Listen to our armchair, half-assed internet researched critiques of these films, our dark meat vs. white meat debate, and Ryan's knowledge of bomba flicks.

More from This Filipino American Life