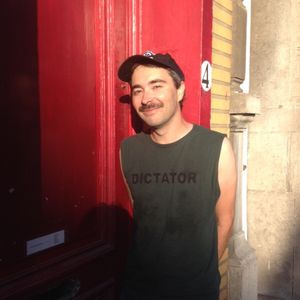 Brussels-based French producer TG Gondard (of Colombey and Pizza Noise Mafia fame) specialises in the kind of lo-fi and R’n’B pop songs that’d leave any new romantic yearning for more. In this exclusive mix, he digs deep into his roots, with a 100% French and internet-only tracklist of songs that, as he puts it, “you’ve probably never heard before.”

More from The Word Radio