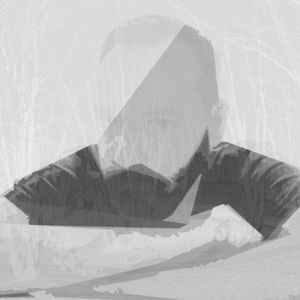 This show was 52nd in the global bass chart.

Prolific as a ‘bedroom producer’ during the New Beat golden years, Gent based Peter Adriaenssens is back after a career and family pause. Also known as 6SISS, he's been active for the last two years releasing tracks on labels such as Abstrakt Reflections, Caoutchou Records, Konfront Records, and Comphusion. Before his upcoming performance at the schiev Festival on November 8th (more on that soon) we asked for a preview exclusive mix, which he describes as “amorphous, ominous and immersive altertechno mix, a transcendent plunge into darkness and overwhelming pressure.” Dive in.
Find 6SISS full interview here: http://www.thewordmagazine.com/music/6siss/

More from The Word Radio