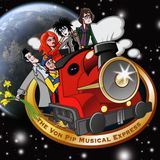 Never miss another
show from TheVonPipMusicalExpress 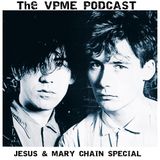 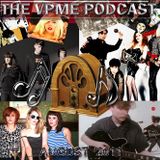 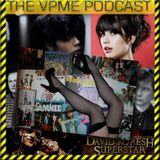 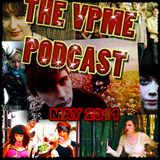 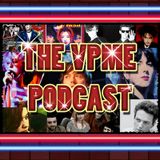 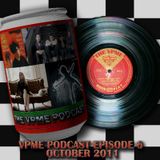 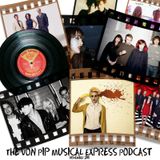 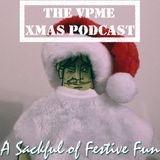 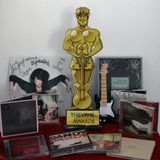 The Von Pip Musical Express Album Of The Year 2011 Podcast 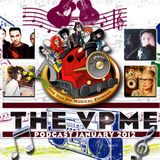 Since its inception Andy’s humble musical organ has been voted in the BT Digital Music awards top four music blogs and nominated in the Record of the Day Journalism and PR music awards, being named as runner up in 2009. Andy was also a member of ‘The BBC’s Sound Of 2010 taste-makers panel’ has written for Music Week, has been a regular guest on Amazing Radio and BBC 6 Music and has had press accreditation for numerous gigs and festivals including Liverpool Sound City , The Great Escape And Glastonbury. He has been a promoter in his home town of Liverpool putting on gigs featuring some of the most exciting up and coming bands about these here parts and beyond. The challenge still remains, to try and give great new bands a platform and to loosen Cowell’s cankerous grip on popular culture. It’s a tall order, but somebody has to try for f**ks sake. Who’s in