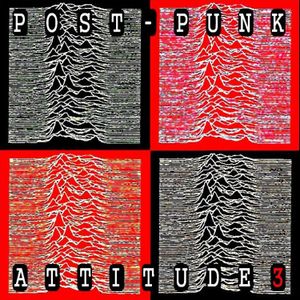 And Lo...One Last Time...
The unruly musical Hulk that was PUNK lifted a Rock and let the Sun shine into the music scene again.
The exotic flora and fauna that lay dormant underneath was subsequently fed and watered in such volume, all sorts of exotic and hybrid delights grew free.

Colours we’d never seen before, mutations, all free of ego and corporate control reigned supreme...
Could people play their instruments?...Did it matter?

It’s debatable there’s ever been such a short sharp influx of ideas in such a short space of time, we’re still reaping the benefits today, we were certainly never the same again.

More from The Soap Company Archive