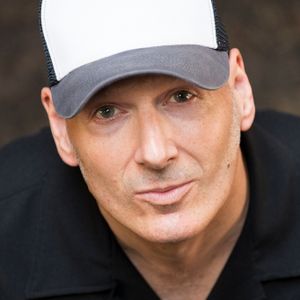 This show was 35th in the global acid chart.

Frankfurt DJ, producer and label owner Jörn Wuttke has been around the block a few times, keeping his fingers in many musical pies over the years.

A stalwart of the electronic music scene in the city, Jörn's been part of many of the establishments and labels that have put Frankfurt on the map. From being a close part of the Robert Johnson family since its beginnings to co-founding Playhouse and sister label Klang Elektronik, these roots in the city still remain strong today, with his Klangfabrik mastering, arrangement and production studio opening in 2018.

As well as remixing the likes of Daft Punk, Kylie Minogue and Depeche Mode, and making music under his Acid Jesus alias, Jörn is perhaps best known for his Alter Ego project with fellow Frankfurt producer Roman Flügel that operated until 2008, before becoming a label a few years later as a way of reissuing their back catalogue.