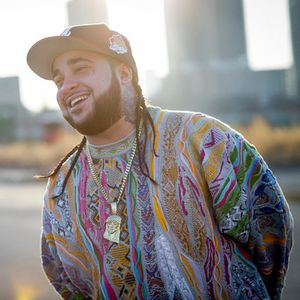 This show was 71st in the global hip hop chart.

It's been over a year now since the rap game lost one of it's brightest young personalities, ASAP Yams. He was a founding member of the ASAP Mob and an integral part of getting that entire movement off the ground which helped to not only launch the careers of Rocky, Ferg, and the other members but affiliates like Joey Fatts and many more. We paid our respects to the self proclaimed, "Puerto Rican R. Kelly", and ran through some of the ASAP Mob bangers this week.