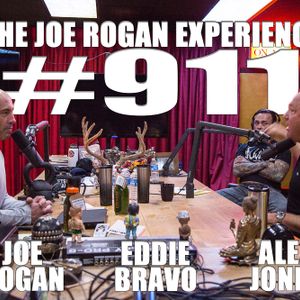 This show was 15th in the global party chart.

Can't now listen to it because I am on the lecture, want to convert it from speech to text with https://audext.com/speech-to-text/ Does it worth my time?

I started listening to this, thinking it would be funny, but just ended up disturbed. Joe barely pushed back against anything he said -- seems like he really just wanted to give Alex a broader platform to spread his lies. And yes, they're so obvious that no one intelligent could believe them -- but it's the kind of thing you listen to a few times ironically, and then you start to think, maybe Jones has a little point on that -- and then you go down the rabbit hole, and before you know it, you're a fucking Infowars listener. I think Joe should have been much more in control during this interview; instead, he came across as a tool of Jones. Really disappointed.

Old Man On Acid4y ago

This is fucking hilarious

More from The Joe Rogan Experience