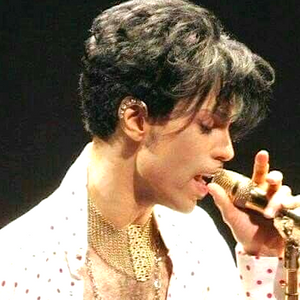 Musicology Live 2004ever was a 2004 tour by Prince in North America to promote his Musicology album. The tour began in March 27 in 2004 in Reno, Nevada and concluded on September 11 in San Jose, California. It was a commercial success earning $87.4 million from 96 shows in 69 cities across North America and selling more than 1.4 million tickets.[1][2] Prince said one of the goals of the tour was "to bring back music and live musicianship.

Thank you soooo much for sharing that link

who else can funk like that live now...he was the last one;(

What a great purple funky party .. luv it