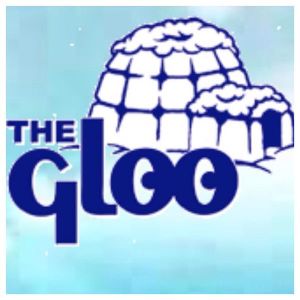 The last show recorded in NYC's historic Lower Eastside booth next to Lil Frankie's restaurant, and signaled the end of a era in live streamed radio. It was an extremely cold day, and the Super Bowl was coming to town (Broncos Vs Seahawks) ... We had no idea it would be the last show, but post show resulted in yet another discrepancy and disagreement with EVR's notoriously
erratic program director. The show's format, like the music we played, and the groups we helped develop was uncompromisable. EastVillageRadio.com soon spiraled down, lost many of it's core shows/listeners, and to this day has never really fully recovered.