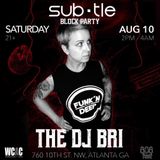 Never miss another
show from The DJ Bri 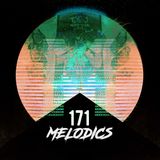 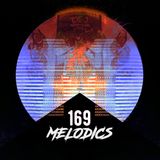 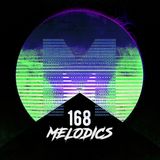 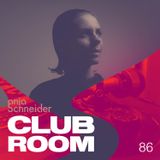 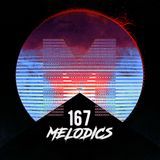 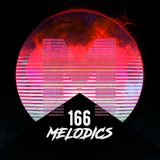 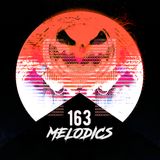 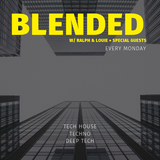 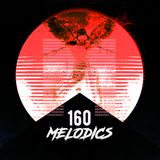 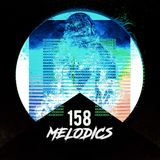 The DJ Bri is a name you want to recognize. She has really made headway as one of Atlanta's fastest growing stars and has earned respect from the techno and house music community in record time. Many heavy hitters in the area are calling her " Atlanta's First Lady of House and Techno". While others are saying she is "one of the best Djs in the South". Her roots may be in Atlanta, but she is steadily gaining a worldwide reach.
The DJ Bri learned the art of deejaying in the late 90's on Technic 1200s and vinyl. Her love of dance music has only grown over the years.
Although she has adapted well to the digital age, her mixing style has stayed the same. She is not a 'push play' dj by any means.
The DJ Bri is also part of Southern Exposure Music. A record label and DJ collective based out of Atlanta that is creating the Underground Sound through Techno, House, and Deep Progressive. Shining light on the Artists that are creating a rich House & Techno movement across the South East.