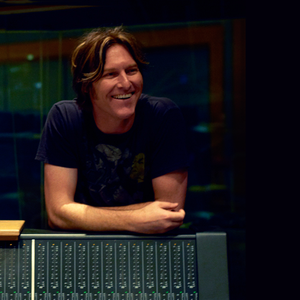 Tyler Bates has been busy. Since we last sat down with him in 2017 to discuss his work on 'Guardians Of The Galaxy Vol. 2', he has produced albums and toured with Marilyn Manson, written and scored television shows such as 'The Punisher' and soundtracks for films such as 'Atomic Blonde', 'Deadpool 2', 'John Wick: Chapter 3 - Parabellum' and 'Fast & Furious Presents: Hobbs & Shaw'. Our very own Jon Brown caught up with Tyler for a chat.