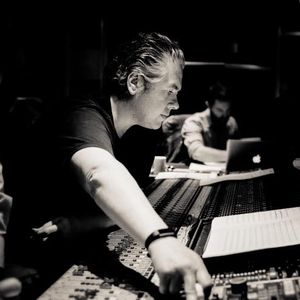 Award winning video game, television and film composer Lorne Balfe is Jon's fabulous guest for this episode, discussing the process of writing and recording the score to the Christopher McQuarrie directed and Tom Cruise starring action blockbuster of the year, 'Mission: Impossible Fallout'.

Join host Jon Brown as he discusses Lorne's work, his process and the time Lorne and Jon met at Abbey Road Studios to watch the score being recorded and much more, alongside hearing some of Lorne's music.

(This show was originally recorded and aired in part back in July and then the full version broadcast on 7th December 2018 on 93.7 Express FM)