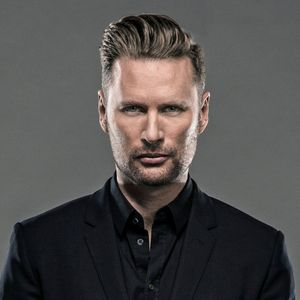 Powerhouse composer Brian Tyler is the focus of this episode of our series as Jon Brown sits down with the artist responsible for some of the most brilliant film, TV and Video Game scores of recent years.