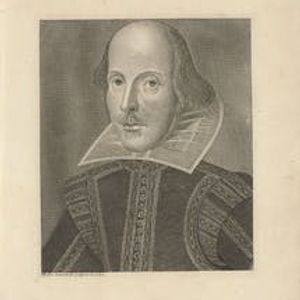 25/07/2021 - In Praise of Shakespeareby THE CLASSICAL COLLECTION

In today's programme, Jenny Sohl offers a collection of pieces composed to accompany, or inspired by, Shakespeare. you will hear classics by Berlioz, Mendelssohn, Morley and Prokofiev, and also more obscure tributes by Castelnuovo-Tedesco, Cecil Coles, Finzi, Thomas Linley the Younger and Vaughan Williams, as well as other works by Sibelius, Verdi and Walton.

More from THE CLASSICAL COLLECTION