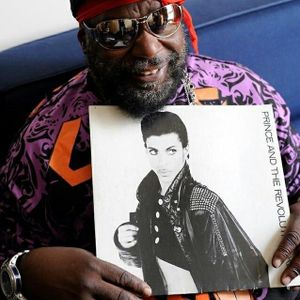 This show was 73rd in the global funk chart.

Was it ever declared that Prince was an integral part of the P Funk Fam? The proof is in Prince's and George Clinton's music and friendship. Here's a mix of some collaborations he did with George Clinton, as well as their solo work which not only vibed off each other but shows the heart of where the funk came from and its inspiration thereafter. Prince took the sound and aesthetic to a level that defined the evolution of funk, properly paying respect to the greats, all the while designing his own avant-garde universe.
Brother, Can you paradigm?

Funk at it's best