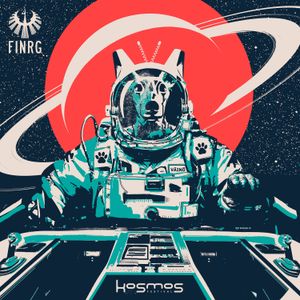 Story behind this FINRG teaser mix is that I have Galgo / Spanish Greyhound :
Väinö, he is rescued from Spain on December.

The breed is still used in hunting in Spain. There are serious animal rights issues in keeping the Spanish Greyhounds, because at the end of the hunting season most dogs are abandoned or killed, often in cruel ways like hanging. Poorly hunted dogs are hanged down to the old way, so that death is slower. Dogs are burned alive, drowned and beaten. According to the figures, tens of thousands of galgas are killed and rejected every year in Spain.

I thought that I could put a little story and people could donate: Old dog toys, dog food or a few cents to Autetaan eläimiä RY.

Never surrender to fear, share the Love and help animals in the need! <3