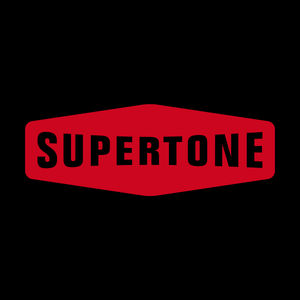 This episode takes a slightly different approach to the norm as they explore George's approach to writing and recording before, during and after his work with The Beatles: from his early electronica experimental days in the BBC's Radiophonic Workshop, musical arrangements and the resulting creative and technical challenges of recording that ensued, to creating a hugely influential instrumental album with Jeff Beck.