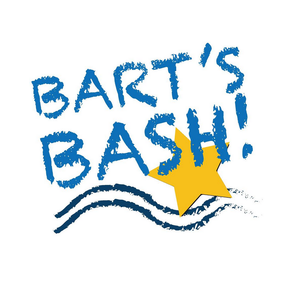 This show was 18th in the global news chart.

Today was the inaugural Bart's Bash. A bittersweet day, but an amazing way to commemorate an amazing friend, father and sailor.

ISAF World's are winding down; audio with Tom Burton and Mat Belcher and Will Ryan (47:20).

The Sailor Girl's own adventures; including Bart's Bash, an interview with TANSW's Ben Walker (55:10) and coaching with Rob Douglass and Shane Guanaria on Saturday (1:03:53).

Catch you next Sunday at 6pm AEST, enjoy every minute!