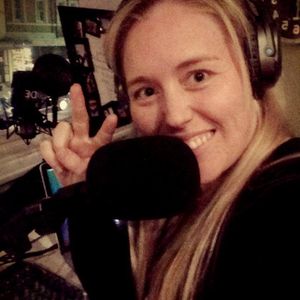 This show was 12th in the global news chart.

"Sailing news in sixty seconds", a recap of the AST's results at the Rio test event two years before the Olympics including a replay of an interview with Tom Burton.

An interview with Nicole Kidman, TASA President regarding the potential closing of Somerton YC in SA.

Interview with Jim Hayes, Commodore of the Whitsunday Yacht Club.

A recap of the host's own adventures, in no wind, and following a major hack of the Sunset Radio website...! You know you have made it when your site gets held for ransom :p