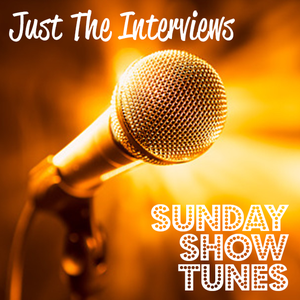 Olivier and Tony Award nominee Ramin Karimloo is best known for playing leading roles in both of the West End’s longest running musicals – The Phantom and Raoul in The Phantom of the Opera, and Jean Valjean, Enjolras, and Marius in Les Misérables. He also originated the role of the Phantom in Andrew Lloyd Webber’s Love Never Dies and made his Broadway debut as Valjean in the 2014 revival production of Les Misérables. He is about to star in the Broadway stage debut of the Ahrens and Flaherty musical, Anastasia and has just finished the concept recording of Song of Solomon.

This interview was originally broadcast on Sunday 5 March.