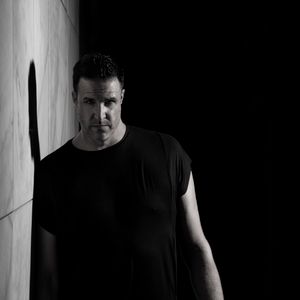 Siles is undoubtedly one of the most important Spanish djs, with a consolidated residence in the legendary Barraca Club for 12 years. In his long career he has shared scene with some of the best djs in the world gaining respect in the underground scene. This has allowed him to be able to play in many of best Spanish clubs such as Metro Dance Club, Pacha Barcelona, Club4, Cassette Club and at festivals such as the Electrobeach, Medusa Sunbeach Festival. His job as producer is well known both as a remixer and in numerous collaborations with important artists such as AFFKT, Darlyn Vlys or Alberto Ruiz. Siles has released tracks under Dubfire's label Sci+Tec with Pez and Vies. Other labels he released tracks are Oneself, Curiosity Music, Florida Music, Stickrecordings, Deeperfect, Senso Sounds, Minihard, Night Light.