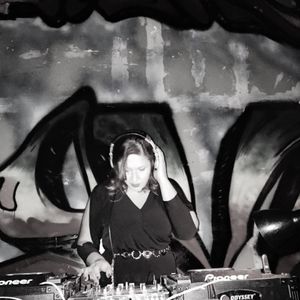 This show was 99th in the global deep techno chart.

Ana Vida (Ana Salazar) has been in the mix for over 10 years. Ana was a fixture in the burgeoning SF rave scene in the nineties. Clubbing and record collecting were an essential part of her life- so much so that she often found herself introducing music from abroad to her A list DJ friends. It was soon widely known that Ana had an ear for music that was more than a love of dance music. Subtle nuances and the ability to accurately predict the success a tune would have on the dance floor made Ana a valuable asset to many top DJs. Ana was not content to be the muse of others, she knew that behind the decks and in the production studio was where she wanted to be and she began building the bridge that would eventually lead her to join forces with Lenny Ruckus and create the production duo Lenny Ruckus & Ana Vida.