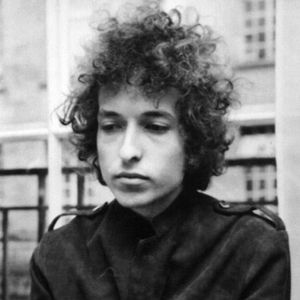 Monday 24th May 2021 was Bob Dylan's 80th birthday, so this show - in two parts - is entirely devoted to the Great Bard. There's an interview with author Spencer Leigh, who has just published a book on Dylan entitled "Outlaw Blues", by Cambridge 105 Radio colleague Tony Barnfield. Along with a selection of Les' favourite Dylan songs, there will also be a series of Dylan covers, including by Cambridge's own Hannah Sanders & Ben Savage, and songs from the tradition that Dylan used as the basis for some of his own compositions.