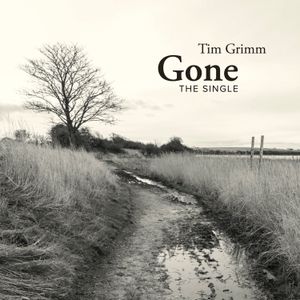 This edition of Strummers & Dreamers is a new music special, with two hours of new tracks, by Marina Florance, Merry Hell, Tim Grimm, Polly Bolton, Jim Chorley and lots, lots more.
Well I don’t like to blow my own trumpet - also because the trumpet is rarely used in folk music - but I must tell you that Strummers & Dreamers has been nominated for an award!
The GSMC Music Awards were set up to highlight those who have contributed to the music scene, and this year they’ve added the category of independent radio shows, to acknowledge the work that radio presenters do to promote new original music and independent artists.
If you’d like to vote for the show, go to:
https://www.surveylegend.com/survey/?fbclid=IwAR0Grgn8ZUY_wGs47HXDNdXxIfFifNETQf_k_LYf1By_THQCRwyl0FRaViA#/d29yZHByZXNzODUyNTI=~-MNO6sbQFu4NYtW7o-_f
Closing date for voting is 31st December and the winners will be announced at the Award Winners Event on 22nd January.