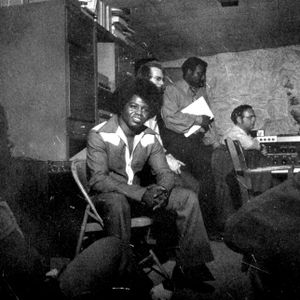 This show was 65th in the global r&b chart.

Happy New Year Soul fans- thanks for the support in 2016.

I hope you enjoy this tribute to the production work of the late great James Joseph Brown (May 3, 1933 – December 25, 2006), an American singer, songwriter, record producer, dancer and bandleader. The creator of funk music and a major figure of 20th century popular music and dance, he is often referred to as the "Godfather of Soul."[2] In a career that spanned six decades, he influenced the development of several music genres.