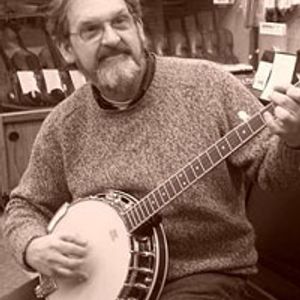 Mr. deHoll started playing guitar in 1964 with the British Rock Invasion in full swing. Jan studied the styles of John Fahey, Mississippi John Hurt, Leo Kottke, and others in 1974 under the tutelage of Bob Driver, accomplished fingerstylist from Harrisonburg, VA. He also studied under Duck Baker in the 1990s.

Jan has attended several National Guitar Workshops led by such luminaries as former Wings guitarist Lawrence Juber, Chet Atkins protégé John Knowles (author of John Knowles Fingerstyle Quarterly), Seth Austen, and Ed Gerhard, among others. Around 1999, Jan began to branch out to other instruments such as banjo, mandolin, Irish Bouzouki, theremin, and didgeridoo.

Jan has taught guitar and banjo classes through Fairfax County Parks and Recreation, along with teaching private students since 2002.

Support StageCraft by subscribing directly to this channel and get access to exclusive rewards.